Macklemore Sets The Roof On Fire! 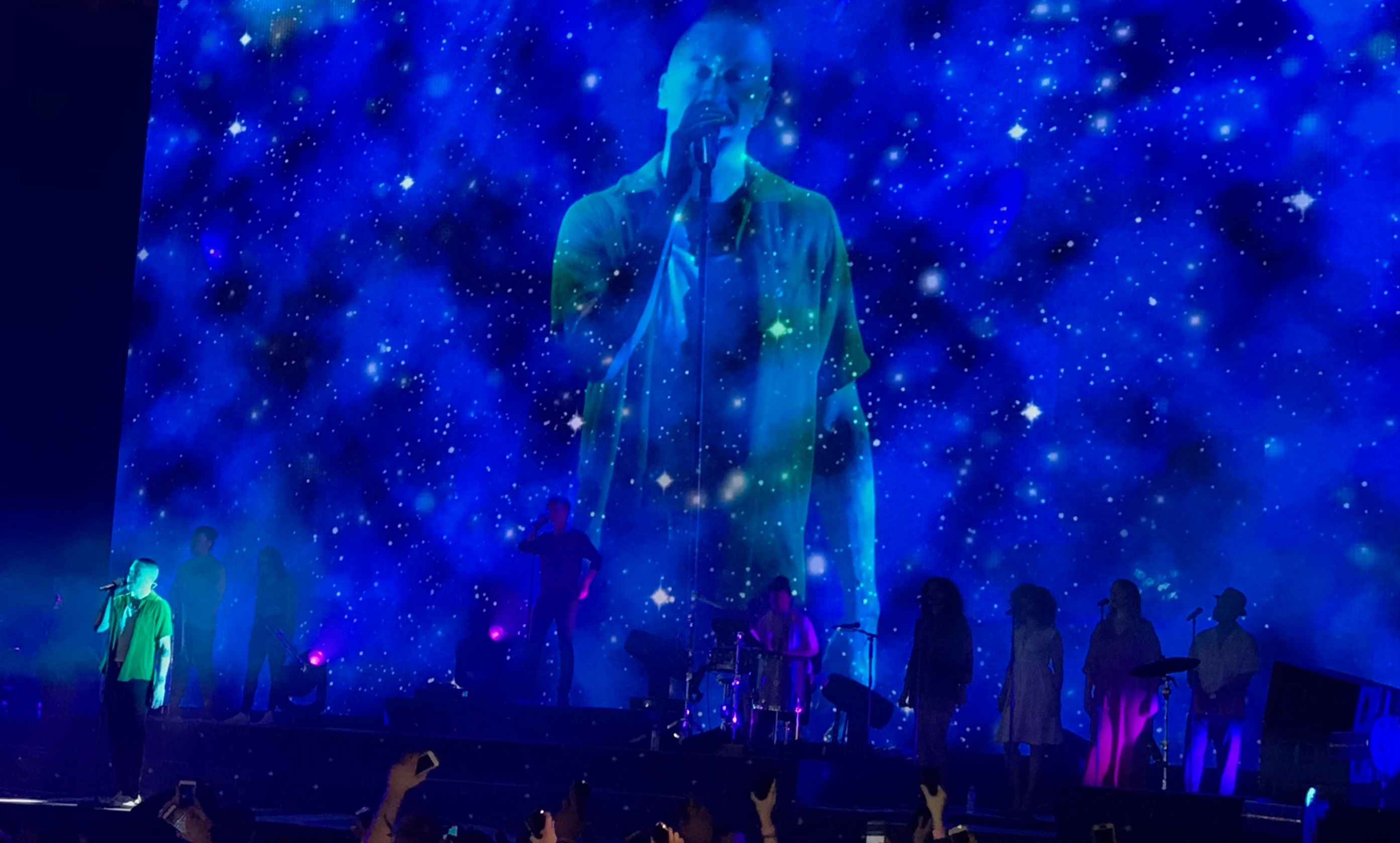 With a packed home town crowd on Friday night, Macklemore, aka Ben Haggerty didn’t disappoint with an amazing show at Key Arena!   The set list, which can be seen here:

bounced from one great song to the next, with Ben talking between songs about life and how thrilled he was to be performing for Seattle.  At one point he even mentioned how cool smart phones are, but pleaded that we put them down and be present in the moment.  And what a moment it was as he ripped into the catchy “Can’t Hold Us”.

If you haven’t experienced the joy of Macklemore live, which included a spectacular dance off too, make a point of  seeing him next time he’s here.  You won’t regret it!